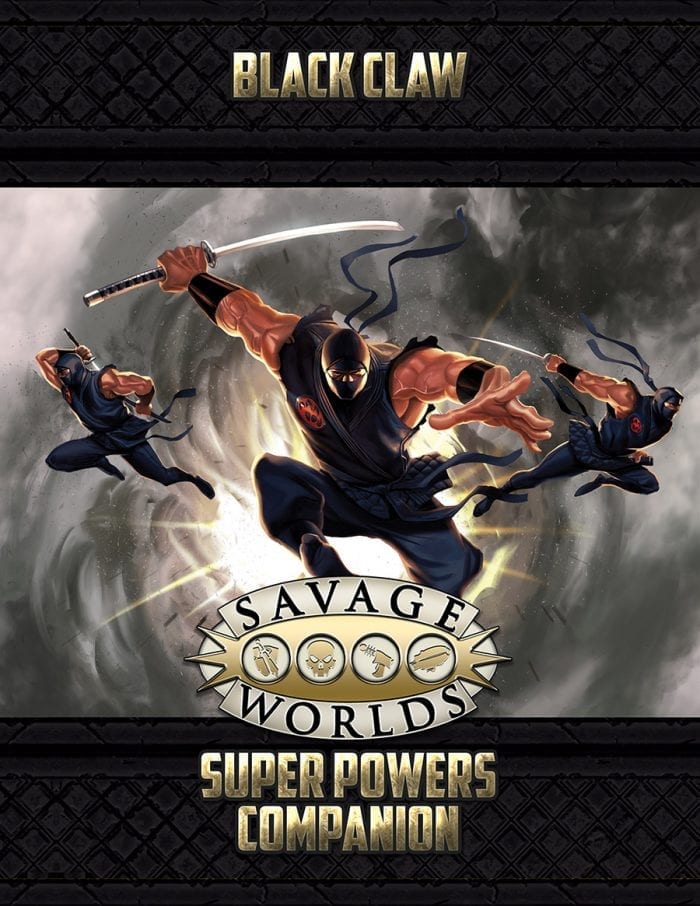 The Black Claw wants to brainwash supers to turn them into SUPERNINJAS! Well, who wouldn’t want to do that? In the guise of Yakuza mobsters, they have infiltrated the heroes’ city because of the concentration of supers there. The gang war is just the front page of the cover story — a convenient way to draw supers out where they can be targeted by the Black Claw!