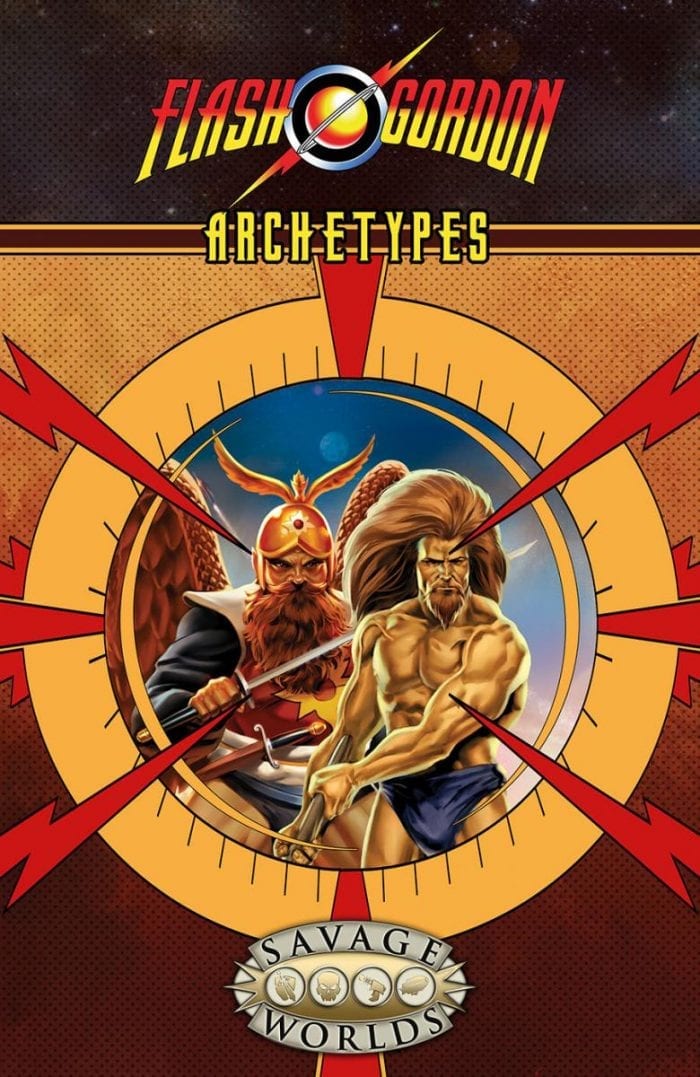 A complete party ready in print! These full-color cardstock sheets include the following fully developed characters GMs can hand out to her players at home, stores, conventions, or the wilds of Mongo!

(Note that all characters can be played as either gender and are presented as an equal mix here. Alex Raymond’s various races tend to end with “man” regardless of actual gender.)