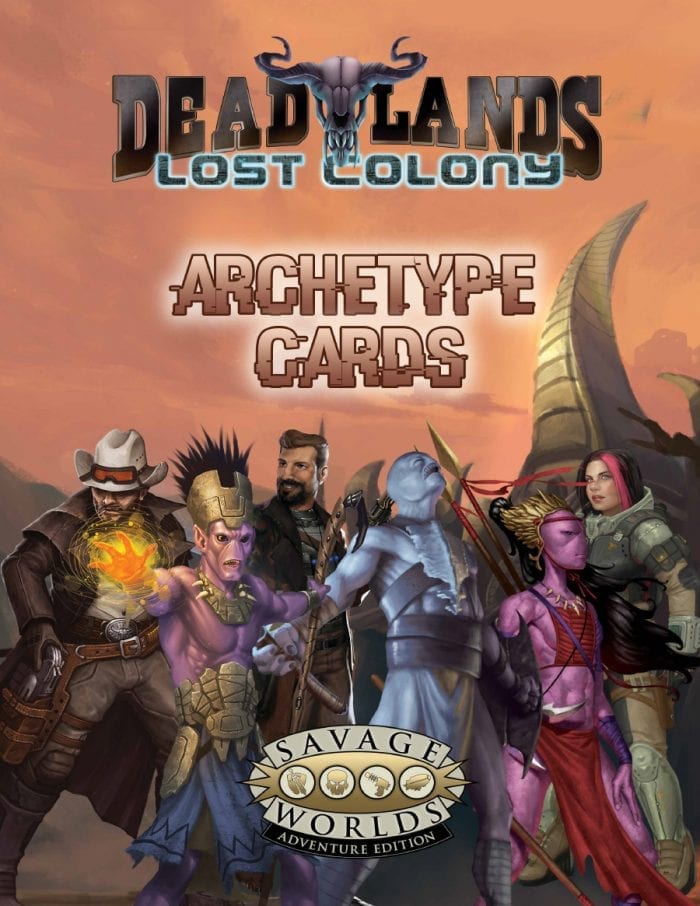 In this set are 12 starting archetypes you can print and play to get started prowling the wastes of Banshee or the asteroid mining colonies and space stations of the “Dark.” Archetypes include: