Hell on Earth Miniature Mega-Release Kickstarter in Its Final Hours! 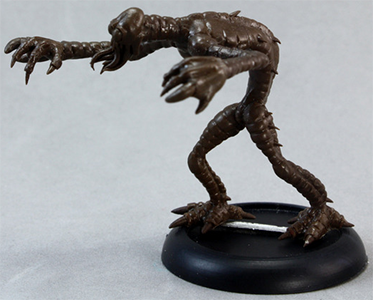 Studio 2 Publishing’s Hell on Earth Miniature Mega-Release Kickstarter will be wrapping up soon. In fact, if you’re not a timely reader of the Tuesday web page update, it may already be too late!

With a dozen or more stretch goals met and funding over 1,000%, I’d have to say their campaign has been pretty successful. They’ve also introduced a dizzying array of additional materials, from backer-selected minis to Savage Worlds Miniatures Transporters to soundtracks, and I really don’t know that they’re done rolling out new material!

Don’t let this one slip by you. Be sure to check out the Hell on Earth Miniature Mega-Release Kickstarter before it’s gone. The Grandmaster Traveling Warband pledge level now has so many bonus rewards that it’s worth over twice its price and comes with free U.S.  shipping (with worldwide shipping available at astonishingly low rates).