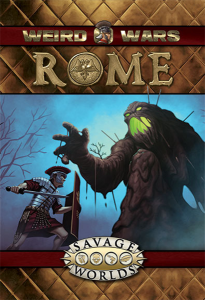 The Legions of of Rome reached from the center of civilization to conquer the corners of the world and found shadows hiding even darker places—and things—that defied recording. As both empires and shadows spread, so, too, do the things in them.

Just as Weird Wars: Rome distills the essence of an empire-spanning, multi-generational campaign, the Kickstarter is designed to be easily accessible. Stretch goal rewards will be automatically added to your other rewards, pledge levels are straightforward with no complicated add-ons to track, and we’re not going to bombard you with updates. Building an empire might be complicated, but we don’t think backing the Weird Wars: Rome Kickstarter should have to be.

If you were watching last week, you’d think this awesome sale celebrating the TENTH ANNIVERSARY of Savage Worlds in our expanded web store was over. Since July has thirty-one days and I apparently can’t count, you actually have through the end of Wednesday, July 31, Pacific time.

Select items are 25% off in the PEG Web Store. Click the sale banner for the featured products, and use the SW10 code when you check out to get your discount. Don’t miss out—we have presidential elections more often than Pinnacle has a sale like this! 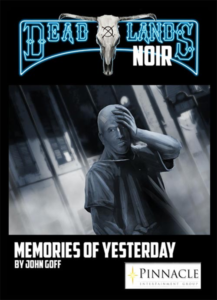 A bald man with a bad memory wanders the Big Easy. The stranger needs a hand–but finds only the Black Hand, New Orleans’ mafia. They’ve learned the stranger has escaped from a secret government program up north, and want to see if his weird abilities are a match for their rivals–the Red Sect!

Memories of Yesterday is the third Dime Novel for Deadlands Noir. Written by John Goff, this e-book comes in a zip file with .pdf, .epub, and .mobi formats to cover all your e-reading needs.

For a taste of Deadlands Noir fiction, catch our four-part illustrated audiodrama Hardboiled in the Big Easy on YouTube.com. 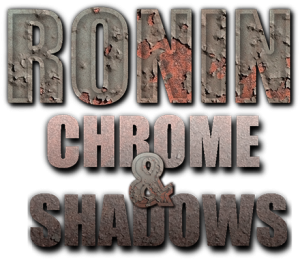 Walled cities span hundreds of miles in an irradiated wasteland that spans thousands. Corps fight each other for power using Ronin—deniable freelance assets. The remnants of old governments struggle to hold the walls of cities they no longer really control. Raiders and engineered bio-horrors assault the cities in ceaseless waves. And all the smart money has left for the comfort of space.

This is the last week celebrating the TENTH ANNIVERSARY of Savage Worlds with the big sale in our newly-expanded (now with physical/print products) web store!

For only seven (that’s 7!) more days, select items are 25% off in the PEG Web Store. Click the sale banner for the featured products, and use the SW10 code when you check out to get your discount. Don’t miss out! 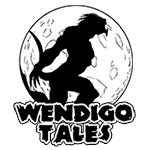 The wendigo howls with excitement as we present our new line of ebooks under the Wendigo Tales imprint.

Wendigo Tales kicks off with a focus on our Weird Wars lines, starting with a tale from the upcoming Weird Wars Rome!* The first ebook, Without Fear by Shane Lacy Hensley, tells the story of gladiator Magnus Bos, left addled and simple by a fight with a strange gray beast of Aegyptus. But the Thracian was also left without fear, which may be why he’s been purchased and taken to a cursed village on a distant isle, and the strangest arena of his life!

In addition to the upcoming new titles, Wendigo Tales also provides a more consistent home to our existing fiction, such as the Deadlands Dime Novels, Deluge (the novelization of The Flood Plot Point Campaign), Texter (a short thriller written entirely in text messages), and the saga of Kyla Kidd from 50 Fathoms!

*Yes, you heard that right. “The upcoming Weird Wars Rome.” Watch closely next week for more details on that one.

Don’t be shy. Don’t keep your opinions to yourself. Go vote today! 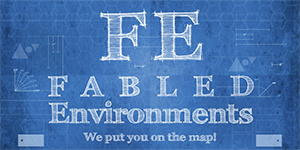 Just as school is about to start across the country, Fabled Environment’s High School Kickstarter is about to close!

In addition to being a handy-dandy game accessory, one of their already-achieved stretch goals is a Savage Worlds adventure from Kevin Rohan and the fine folks at Silver Gryphon Games!

If you act fast, you still have (a little) time to back their High School map Kickstarter project and get all sorts of game-map goodies. Don’t delay—check it out today!

Celebrate the TENTH ANNIVERSARY of Savage Worlds with our massive sale in our newly-expanded web store!

For the next two weeks—one fortnight, if you linguistically lean that way—select items are 25% off in the PEG Web Store. Click the sale banner for the featured products, and don’t forget to use the SW10 code when you check out to get your discount.

This rare sale also marks the return of physical products to the PEG Web Store, so you can be looking at 25% off the print products you’ve been wanting, too! 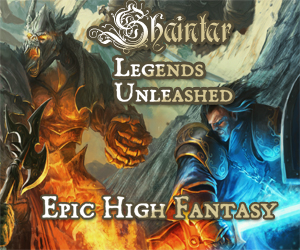 This is your chance for the Shaintar Legends Unleashed Kickstarter before its final days pass this Saturday. There are still great* deals and unique involvement opportunities in Sean Patrick Fannon’s epic fantasy magnum opus.

At more than 200% funded, with decades of Sean Fannon’s writing and development, and with Savage Mojo’s artistic and production oversight, you really can’t miss unless you just miss out.

For a truly unique closer to the Shaintar Kickstarter, Sean Patrick Fannon himself will start a live 24-hour countdown web event. Beginning at noon Eastern, Friday, July 19, he’ll appear live on G+ until the Kickstarter closes at noon Eastern, Saturday, July 20. Will he give away free stuff? Run games? Party like a madman? Pass out on air? While they’re all likely, nobody knows for sure—including Sean!

Let’s see—excellent deals, unique involvement opportunities, crazy live web stunts, and an expansion book co-written by our own Aaron Acevedo. What more could you possibly want?

* With sourcebooks at less than a third of their post-launch planned prices, I’d say “phenomenal” deals are still available. And I’m notoriously cheap.—Joel