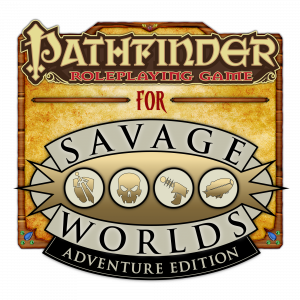 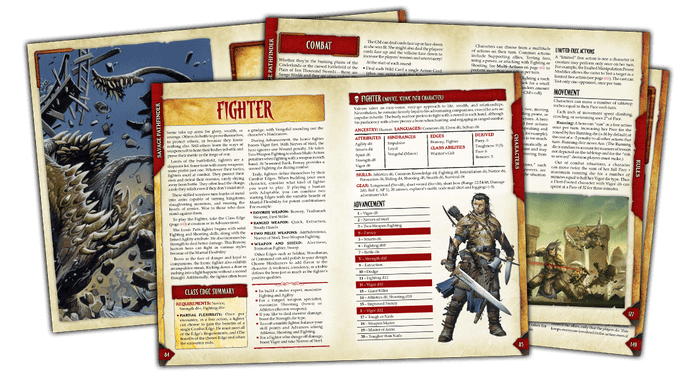 If you want to see how Pathfinder® for Savage Worlds works, head on over to our Twitch channel this Thursday night (January 21st) starting at 7pm Eastern as well as next Monday night (January 25th) also at 7pm, for two, count ’em TWO exciting Pinnacle Playtests!

Thursday night, join Game Master Karl Keesler as he puts Savage Pathfinder through its paces along with a host of familiar faces including Pinnacle President and Creator of Savage Worlds, Shane Hensley. 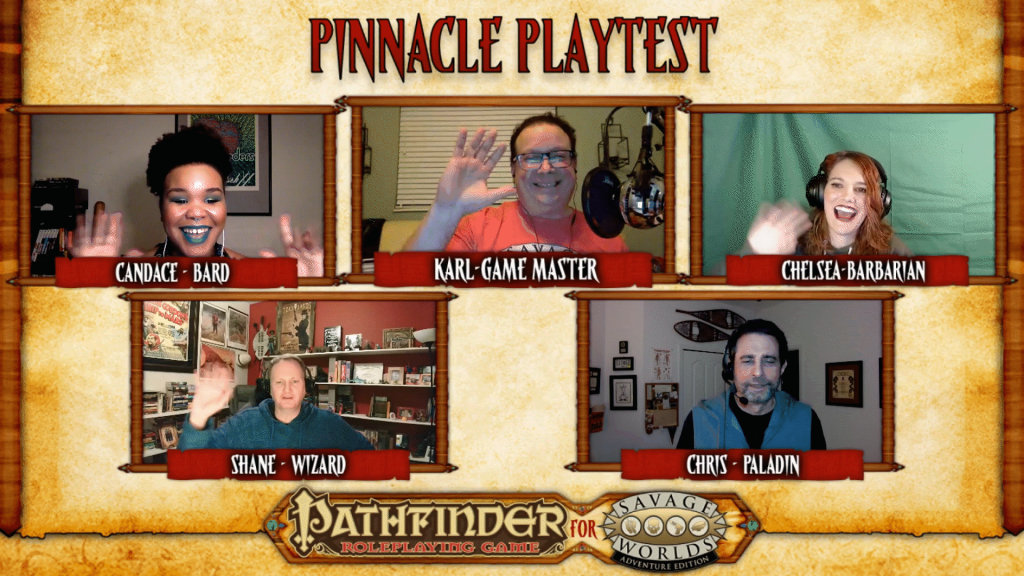 Until then, pledge your support for our Pathfinder for Savage Worlds Kickstarter today, and we look forward to seeing all you Pathfinders on Twitch. 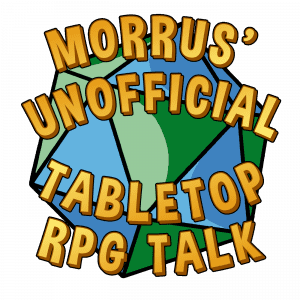 Catch up with Pathfinder for Savage Worlds developers Chris Warner and Mike Barbeau on the latest episode of Morrus’ Unofficial Tabletop RPG Talk.

In this episode (episode 133), Chris and Mike delve into a wide range of fascinating topics including:

Plus they FINALLY answer the question: “What was the most difficult thing to bring over to Savage Worlds from Pathfinder?”

The Pathfinder for Savage Worlds discussion begins at the 30-minute mark in the latest episode of Morrus’ Unofficial Tabletop RPG Talk.

Give it a listen today and don’t forget to visit our Kickstarter to pledge your support for Pathfinder for Savage Worlds! 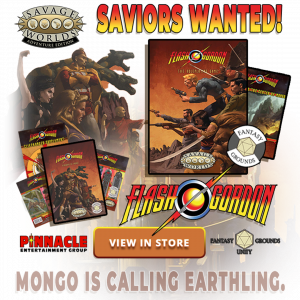 If you’ve been wanting to bring the ultimate pulp science fiction setting to your virtual tabletop, The Savage World of Flash Gordon™ Roleplaying Game is now officially available in the Fantasy Grounds store and on Steam! 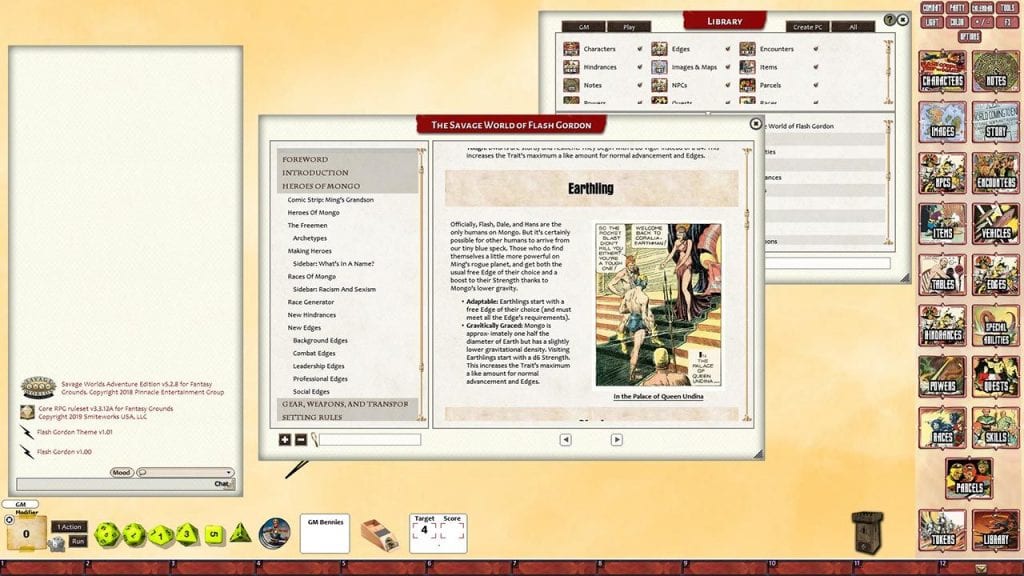 Save every one of us with The Savage World of Flash Gordon™ Roleplaying Game, now available on Steam and Fantasy Grounds!